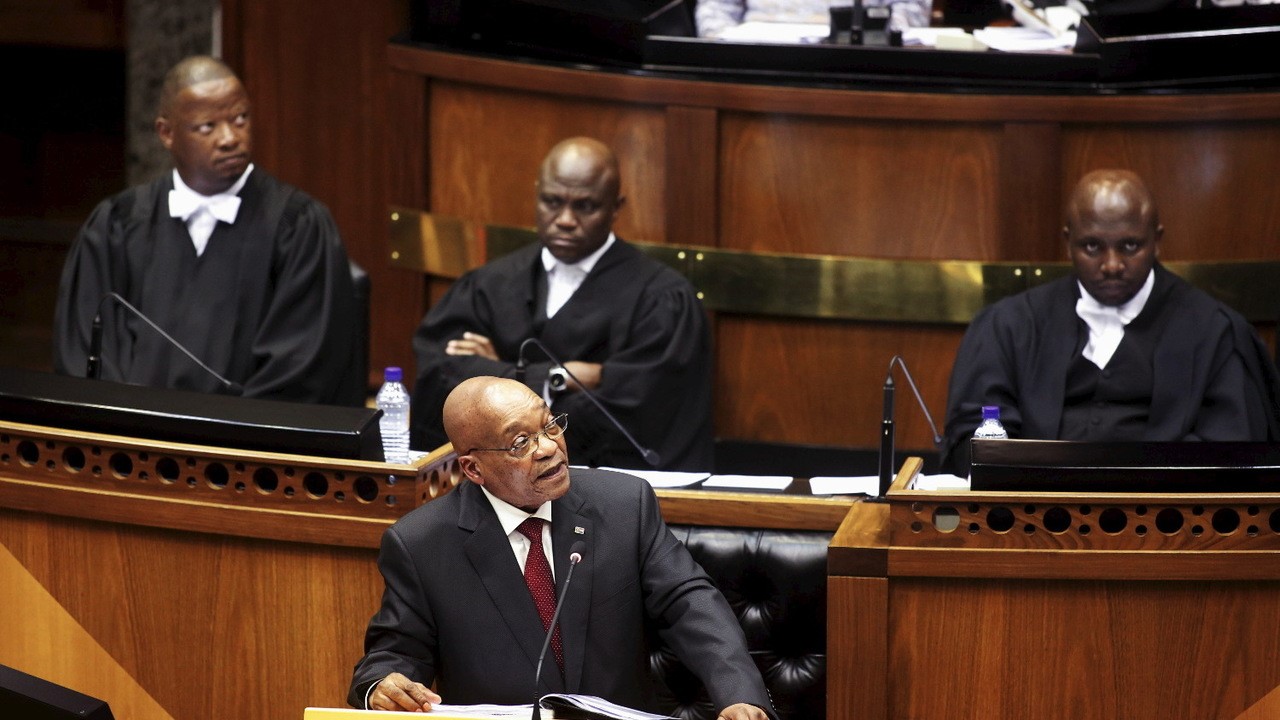 The State of the Nation Address by the President of South Africa is certainly among the most important days in the calendar year for any South African citizen. It is where the President of the Republic of South Africa, Jacob Gedleyihlekisa Zuma from the African National Congress (ANC) ruling party takes centre stage and outlines what the country and presidency will focus on for the year ahead.Following numerous parliamentary documents submitted by committee and government officials alike, regarding the business of certain departments, the Presidency aims to create clarity regarding what the nation deems as vitally important going forward.To make sure you are prepared before watching this or any future SONA, ask yourself the following questions.

What will be discussed?

From the usual topics of improving education, providing basic health care and access to essentials such as water and electricity, to more specific ones regarding the discussion around minimum wage and the allocation of funds to departments such as the National Defence Force or Social Development.An example of this is the “nine-point plan” introduced by President Jacob Zuma at the 2015 State of the Nation Address. In this plan, President Jacob Zuma discussed the focus on economic growth and the creation of jobs. The plan revolved solely on the growth of South Africa’s economy.

Can the statements be measured to see if they are being implemented?

With the South African economy and trade dependent countries vulnerable to the outcome of this State of the Nation Address, all involved stakeholders are sure to keep measure of Government’s performance following the various points discussed.You too can keep track of all parliamentary documents processed within parliament by the respected committees. Simply access Sabinet and select which parliamentary documents you wish to see. Image Credit: http://www.mg.co.za