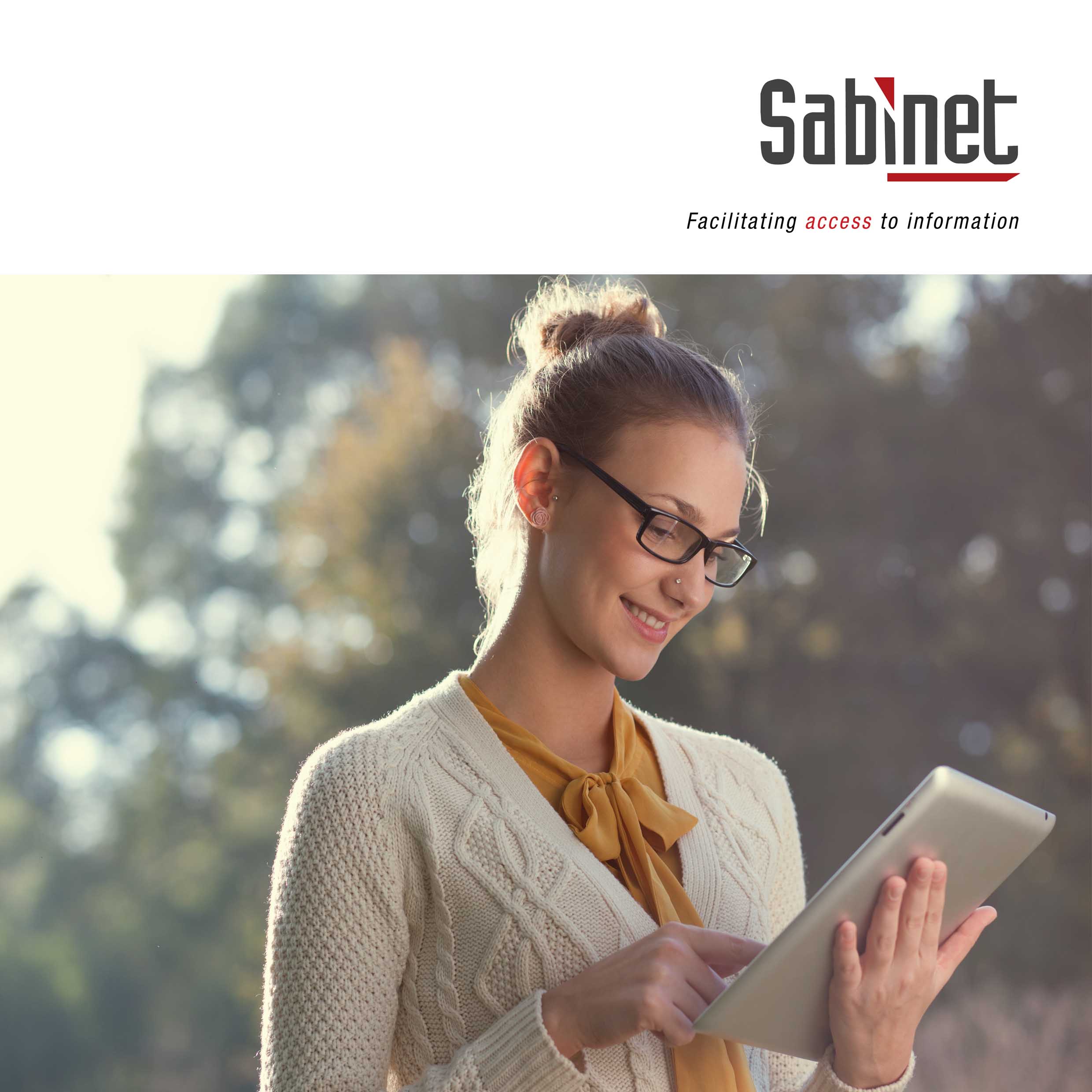 Sabinet is pleased to announce that an agreement has been concluded with NewsBank, Inc., publisher of Access South Africa and the South African News Archive. NewsBank, has been one of the world’s premier information providers for more than 40 years. As part of this agreement, Sabinet will distribute the NewsBank services to Corporate and Government institutions in Southern Africa.Sabinet is thrilled to be appointed as the distributor of this very valuable information source to corporate and government institutions in Southern Africa. This venture reinforces our commitment to bringing world class information products and services to Southern Africa,” commented Rosalind Hattingh, MD of Sabinet. “These products offer tremendous value to institutions in and around South Africa. Additionally organisations are able to customise their subscription according to their needs,” concluded Rosalind Hattingh.The South African News Archive is the world’s largest repository of historical and current news from and about South Africa and provides access to historical full text South African news sources which are not available in this complete format anywhere else.“The South African News Archive is an extraordinary new resource that will be of tremendous value to anyone researching current or historical news,” said Tim Russell, Vice President for International Markets at NewsBank.  “By offering so many well-known and respected English, Afrikaans, Xhosa and Zulu titles in a single, intuitive collection, we have opened up exciting new avenues for research.”Access South Africa, a component of The South African News Archive, is the largest full-text, cross-searchable database of 130 newspapers, newswires, web-only news content, blogs and news feeds from across South Africa. More than 60 of those sources are unique to Access South Africa, including Financial Mail, Mail & Guardian, Beeld, The Citizen, Die Burger, City Press, Witness, Son, Daily Sun, Hermanus Times, Kouga Express, Ons Stad, Potchefstroom Herald, Stellenbosch Gazette, Vaal Weekblad and Volksblad, as well as Cape Argus, Mercury, The Star, Bolander and Isolezwe ngeSonto. The collection includes news sources from publishing houses such as Independent, Times/Avusa, Media24 and many more. Access South African contains 130 national, provincial and local current newspapers and is updated daily.Organisations can use Access South Africa as a research tool for any related news item published in South Africa or as a media-monitoring tool. Additionally, daily alerts can be set up so as to ensure that an organisation is informed about the latest industry specific developments. This service also allows for an organisation to add quick links to popular titles so staff can effortlessly locate articles from a specific source or province.
Other NewsBank products available to corporate and government institutions via Sabinet are:Access World News includes more than 8,000 news sources from nearly every country in the world.  Including all content contained in Access South Africa, Access World News is the ideal resource for companies needing information beyond the South African market.African Newspapers, Series 1 1800-1922 contains 42 historical newspapers from across Africa, 23 from South Africa.  The forthcoming African Newspapers, Series 2 1798-1900 comprises of 60 searchable African newspapers published in the 18th and 19th century and 20 from South Africa.The Foreign Broadcast Information Service Daily Reports 1941-1996: Sub-Saharan Africa collection was established by Roosevelt in 1941 to record, transcribe and translate radio and other news broadcasts from around the world. The complete archive has since become a daily record of events as they occurred and in many cases represent the only surviving records.About NewsBank NewsBank, Inc. is one of the world’s premier information providers, serving public libraries, community colleges, colleges and universities, schools, government and military libraries, genealogists, professionals and researchers worldwide for more than 35 years. Through partnerships with leading global news publishers, NewsBank provides Web-based access to more than 6,000 news sources, including newspapers, newswires, web-only sources, broadcast transcripts, journals, periodicals and other publications. NewsBank’s Readex division provides online access to a wealth of historical primary source materials, including the World Newspaper Archive, Foreign Broadcast Information Service (FBIS) Daily Reports and the acclaimed Archive of Americana.About Sabinet:With a sound track record of 31 years, Sabinet has firmly established itself as a leader in facilitating access to a wide spectrum of high quality and credible information sources. Over the course of the last three decades, Sabinet has managed to build a strong local and international reputation for providing Africa’s information to the world and the world’s information to Africa.Our mission to support library technical process, promote resource sharing and enable access to information sources is underpinned by our dedication to the values of commitment, partnerships, understanding and support.Sabinet’s roots are in library support services, where we are recognised for providing central platforms for collaboration and resource sharing among libraries.