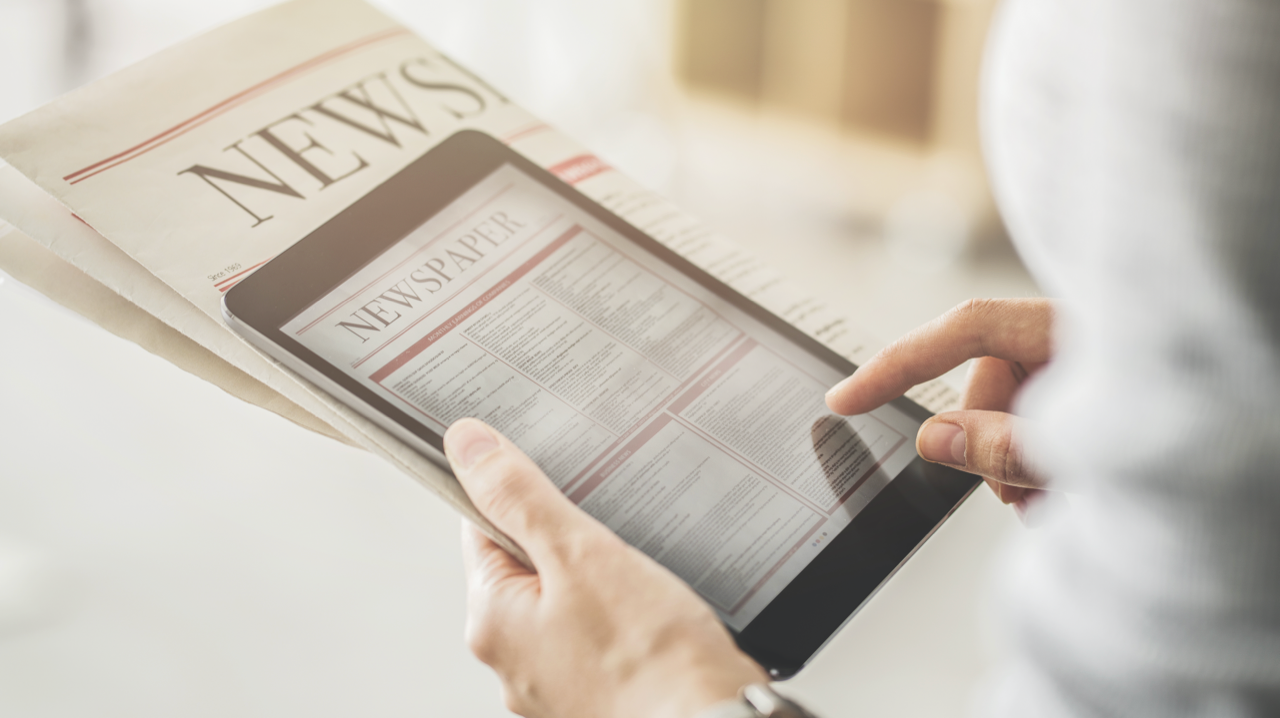 At a time when views of doom and gloom seem to permeate everything we read, we would do well to reflect on the rich history of Africa and the previous challenges that have been overcome. Old newspapers may not seem like the obvious place to start when delving into a country’s history, but in fact they are a treasure trove of colourful information and an exciting archival source for any historian or researcher.

From politics to business to sport, looking back at some of the headlines that captured the attention of the continent it is inspiring to see that strength and positive change can be born out of adversity.

“On 7 June 1893, a young Mahatma Gandhi was forcibly removed from the first class, whites-only carriage of a train in Pietermaritzburg … the event initiated his contemplation of racial discrimination and represented the beginning of his philosophy of Satyagraha (truth-force) and Ahimsa. This philosophy became one of the greatest political drivers of the twentieth century, influencing the civil rights movement in the United States and the African National Congress (ANC) in South Africa.”

The headline the day after then-President FW de Klerk’s historic announcement of the lifting of the State of Emergency, the unbanning of liberation movements such as the ANC and the imminent release of political prisoners, set the tone for an era of positive change. He is quoted as saying, “This is where I stand: deeply aware of our responsibility, humble in the face of the tremendous challenge, determined to go forward in faith and conviction.’’

The country was united as the Springboks won their first Rugby World Cup on June 24, 1995. Nelson Mandela presented the William Webb Ellis Cup to Francois Pienaar at Ellis Park and was able to use the 1995 Rugby World Cup as an instrument to help promote nation building just one year after South Africa’s historic first democratic election.

These are just a few of the over 4.5 million headlines available through Sabinet’s South African Online News Research service that allow researchers the unique opportunity to discover the intricacy of South Africa’s past and present as reflected in its newspapers. Sabinet’s news resource, SA News, is a living archive of invaluable insights from 1977 to present day.