Home » SabinetLaw : Draft legislation designed to promote and develop sport and recreation in South Africa is heading for parliament.

SabinetLaw : Draft legislation designed to promote and develop sport and recreation in South Africa is heading for parliament. 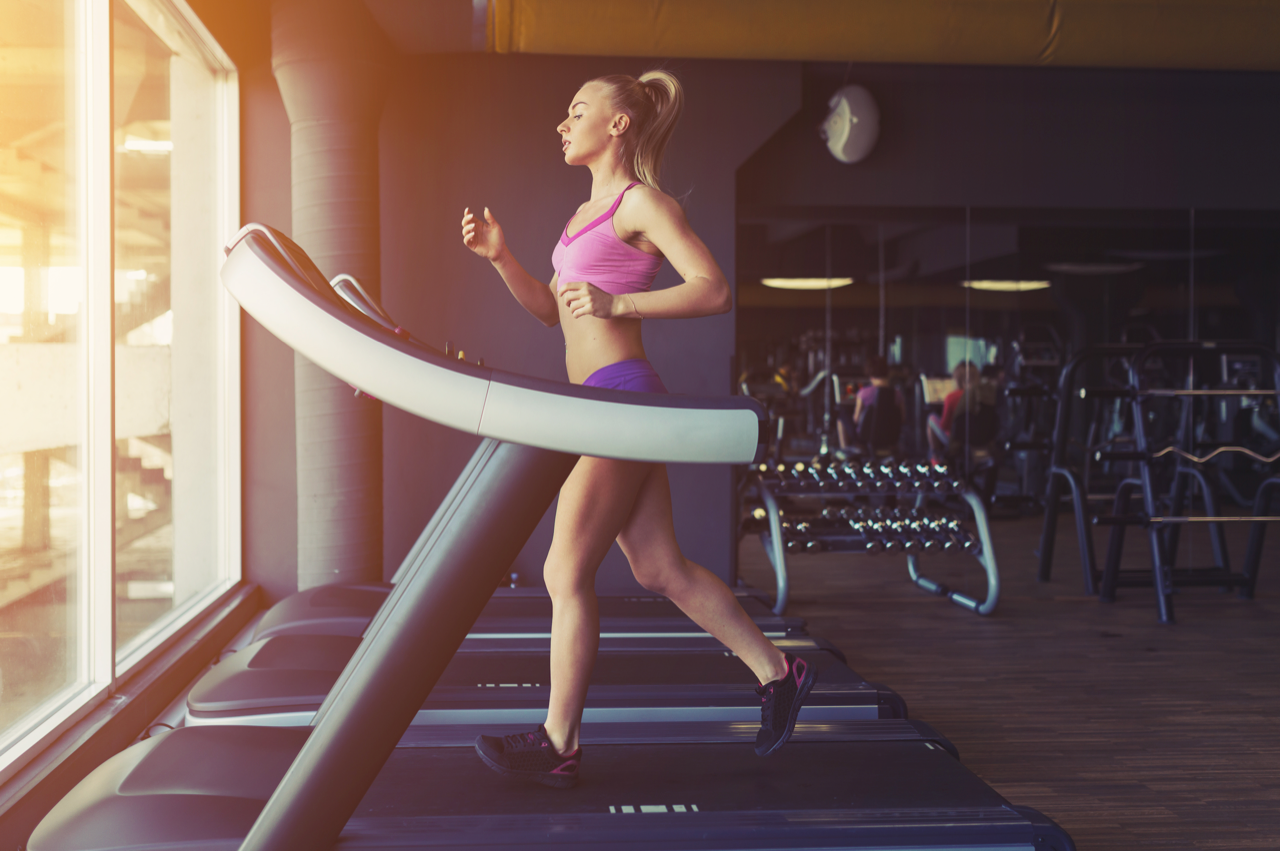 The draft bill aims to set up a Sport Arbitration Tribunal to resolve disputes between sport or recreation bodies. It also aims to amend the National Sport and Recreation Act, 1998 to, amongst others provide for and regulate combat sport and the fitness industry, which would include gyms. The amendments will also provide for changes to the procedure in bidding for and hosting of international sports and recreation events.

When these amendments are enacted, the minister would also be empowered to set up a Committee of Inquiry to investigate any matter that put sport or recreation in disrepute, financial mismanagement and good governance.

The draft bill aims to amend the South African Institute for Drug-Free Sport Act of 2007. According to the draft bill’s memorandum, amendments to the principal act are needed to address problems such as the lack of jurisdiction to test school children involved in sport for the usage of performance enhancement substances; lack of transparency and openness in board appointments; the exclusion of recreational activities such as the fitness industry from the act and the lack of any prohibition in terms of possession and distribution of prohibited substances as proclaimed by the World Anti-Doping Association.

For more information on this and other legislation, visit https://legal.sabinet.co.za – your direct and convenient access to the laws that govern South Africa.

Access multivariate resources applicable to the Republic with the three-tier system of government – National, Provincial and Local – Your Blueprint of the South African Legal Landscape.

← The value of the research emanating from Southern Africa This land is your land, this land is my land →