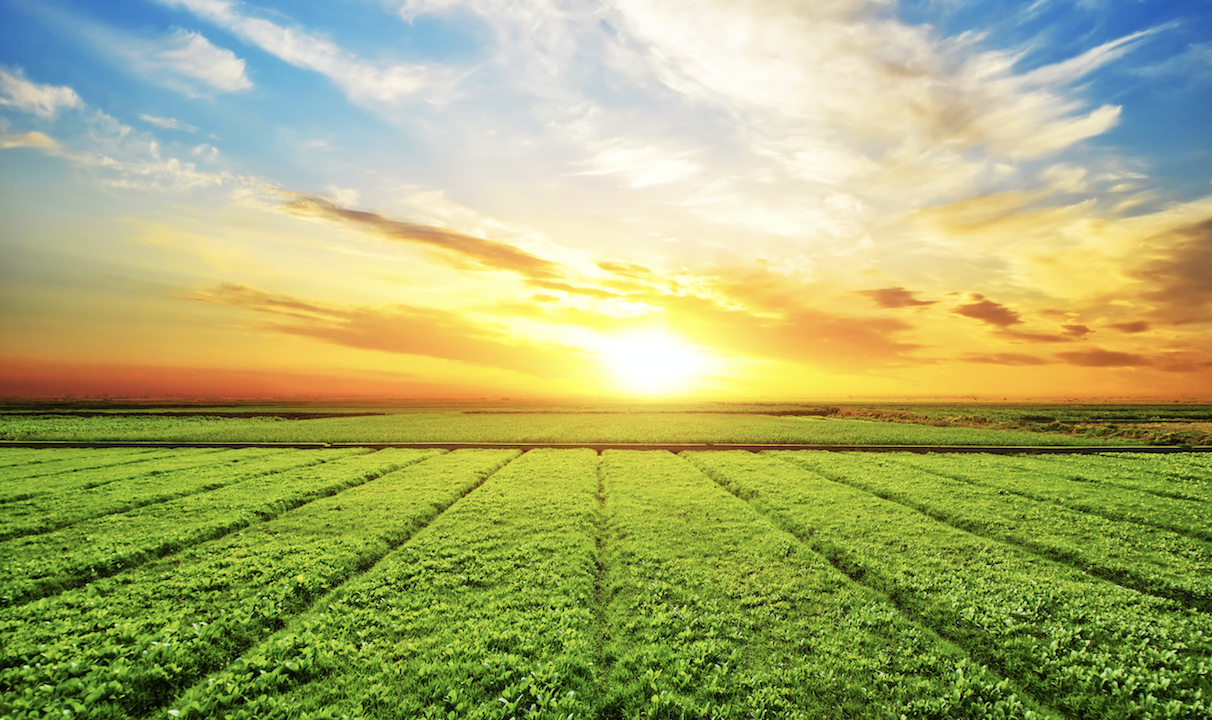 The parliamentary committee on land expropriation published the Draft Constitution Eighteenth Amendment Bill in Government Gazette 42902 for comment on 6 December.

The plan is for the committee to report to the national assembly by 31 March 2020.

This is a huge issue in South African history as it is the first time that parliament aims to amend the Bill of Rights. The aim of the draft bill is to amend the Constitution of the Republic of South Africa, 1996, so as to provide that where land and any improvements thereon are expropriated for the purposes of land reform, the amount of compensation payable may be nil; and to provide for matters connected therewith.

The draft bill’s memorandum also adds that “such limitation is a legitimate option for land reform, so as to address the historic wrongs caused by the arbitrary dispossession of land, and in so doing ensure equitable access to land and further empower the majority of South Africans to be productive participants in ownership, food security and agricultural reform programs”.

National legislation will set out specific circumstances where a court may determine that the amount of compensation is nil.

The public only has a few days left to submit written submissions on the bill. These must be received by no later than 31 January 2020. For more information on this and the gazette, click here. *

For more information on this and other legislation, visit https://legal.sabinet.co.za – your direct and convenient access to the laws that govern South Africa.

Access multivariate resources applicable to the Republic with the three-tier system of government – National, Provincial and Local – Your Blueprint of the South African Legal Landscape.