Home » Marriages in South Africa on the table

Marriages in South Africa on the table 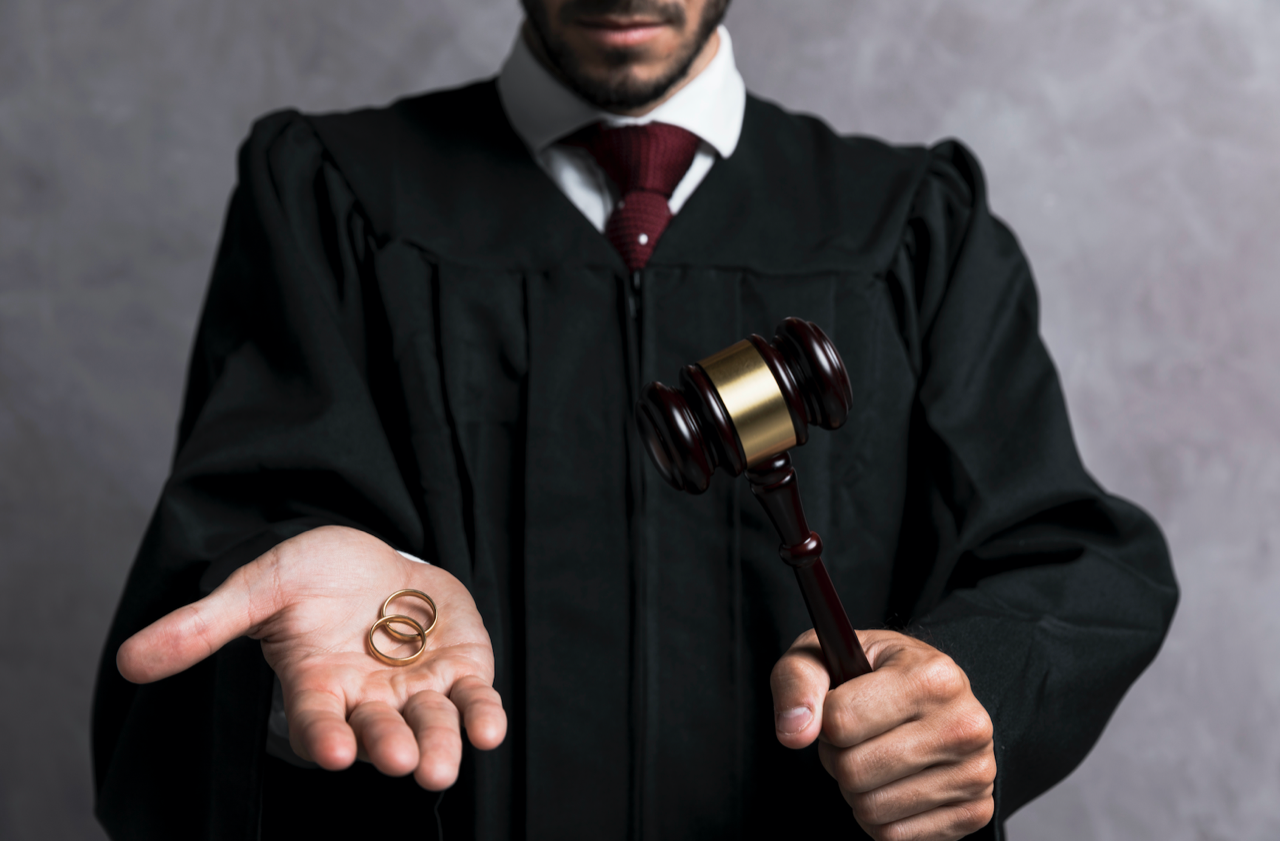 The home affairs department wants to submit a new Marriage Policy to cabinet for approval by March 2021.

The department confirmed this in a statement following consultation with gender and human rights interest groups on the development of a new Marriage Policy for South Africa last week.

The department added that the envisaged Marriage Policy will be drawn up after extensive public consultations.

In a speech delivered at the meeting, the minister of home affairs, Dr Aaron Motsoaledi, announced that the department was “starting a process to modernise our marriages laws to ensure that they adhere to the principles of the Constitution, which enjoins us to ensure that the State does not unfairly discriminate against any citizen”.

The minister holds the view that the acts still discriminate against some citizens as “current legislation does not cater for some religious marriages such as the Hindu and the Muslim and certain customary marriages among African communities”.

The plan is to draft a new, single marriage Act that will allow South Africans of different sexual orientation, religious and cultural persuasions to conclude legal marriages that will accord with the Constitutional principle of equality.

According to the department, other scheduled meetings with stakeholders include:

Following conclusion of the sectoral engagements, a Colloquium will be held to “process the inputs received and based on the inputs, craft key questions which the policy should answer”.