Home » How is a Bill Passed in Parliament in South Africa?

How is a Bill Passed in Parliament in South Africa? 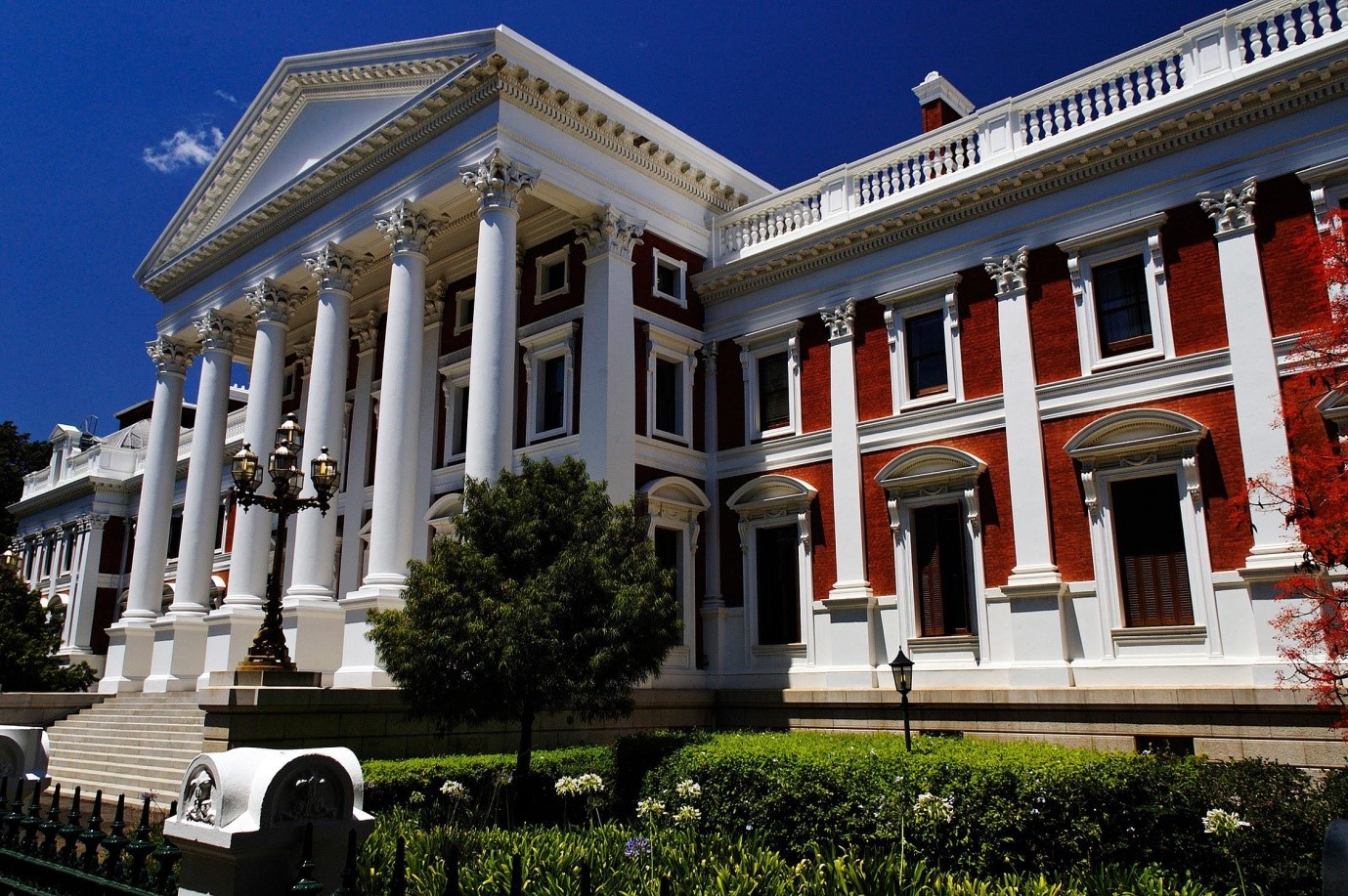 With regards to legislation, you probably already know the function of Parliament.  Parliament is responsible for the making of laws, the changing of current laws, and the dissolution of laws that are no longer relevant.  But, how exactly is a Bill passed in Parliament?

A Bill Introduced in Parliament

As with almost everything, a law begins its life as an idea.  The first stage of realisation of this idea comes in the form of a discussion document called a Green Paper.  This is drafted in the relevant government department, or in the Ministry.  This Green Paper contains the general mode of through that inspired the proposed policy.  Once this document is published, it is open to comments, ideas, and suggestions.After this process, the document takes on a more official form – a White Paper.  White Papers contain broad statements of government policies.A draft law is referred to as a Bill.  The act of laying a Bill before Parliament is the first step towards having the Bill passed in Parliament.  This duty of laying a Bill before Parliament falls to a Minister, Deputy Minister, MP or committee.Before becoming a law, a Bill must be passed by both houses of Parliament.  The initial step will see the introduction of the Bill in the National Assembly.  Following this introduction, the Bill is referred to the relevant committee, where it may be subject to amendments.  Thereafter, the Bill may be submitted to the public via public hearings.Next, the Bill goes to the relevant House, where it is debated.  If this House passes the Bill, it is submitted to the other House.  Finally, the Bill is sent on to the president for assent where, once it has been signed, it is an Act of Parliament.

It is possible to maintain a clear of Bills in Parliament today.  The government makes known the passage of Bills in order to keep the citizens of the nation informed as to new laws on the horizon.  It is thus possible to stay up to date with the Bills currently in Parliament.As far as recent Bills introduced in Parliament go, it is important to keep up to date with these as well.  Recent Bills introduced in Parliament are further along in the process of becoming laws, and are thus important to the nation’s state with regards to its emerging laws.Fortunately, it is possible to keep a firm hold on the Bills in Parliament today and in recent months through the expert services of Sabinet.  Please contact us today for the latest information on Bills before Parliament South Africa. Image credit: https://welections.wordpress.com/guide-to-the-2014-south-african-election/south-africas-political-system/